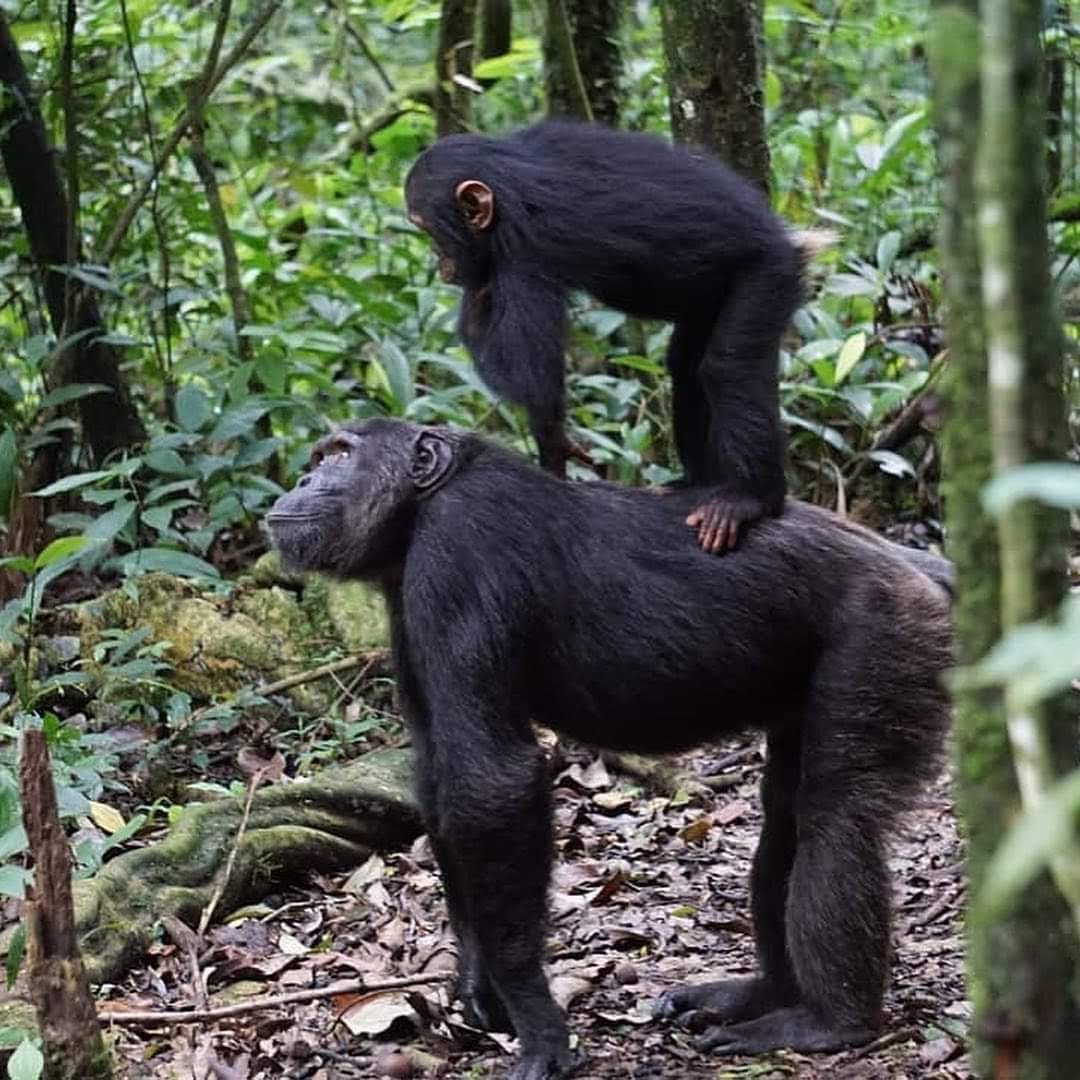 Kibale National Park contains one of the loveliest and most varied tracts of tropical forest in Uganda. This is home to a host of forest wildlife, most famously 13 species of primate including chimpanzee. Forest cover predominates in the northern and central parts of the park on the elevated Fort Portal plateau. Kibale is highest at the park’s northern tip which stands 1590m above sea level.

Northern Kibale is also the wettest area, receiving a mean annual rainfall of up to 1700 mm, mostly during March – May and September – November. The climate is generally pleasant with a mean annual temperature range of 14 – 27oC. Temperatures are highest (and rainfall lower) in the south where the terrain drops down onto the hot rift valley floor and forest gives way to open grassland.

The park covers 795 km2, forms a contiguous block with Queen Elizabeth National Park, on an altitude of 1.100-1.590m above sea level. The vegetation is dominated by the tropical rain-forest.

The main attraction of the park is the “chimpanzee trekking” from Kanyankyu gate. The second main activity is bird watching at “Bigodi Wetland Sanctuary”, at Bigodi, a trading centre just outside the Park’s boundary; the activity consists of a guided walk through the Magombe swamp, with the possibility to see among others the great blue Turaco and the papyrus gonolek. Nature walks are open in the Park, to see primates, birds, reptiles, medicinal plants.

Kibale National Park is located in western Uganda, 26km south-east of Fort Portal town. Kanyankyu River Camp, the primary centre for tourism activities, can be reached from Kampala either from the north, via Mubende and Fort Portal, or the south through Mbarara and Kamwenge.

The northern approach is shorter and quicker, with a 300 km tarmac road running to Fort Portal followed by 36 km on murram to Kanyankyu. Sebitoli Forest Camp, a secondary tourism centre, is even easier to reach. This stands directly on the Kampala road, 16 km before Fort Portal. Public transport runs throughout the day between Kampala and Fort Portal (passing Sebitoli) and Fort Portal and Kamwenge (passing Kanyankyu). 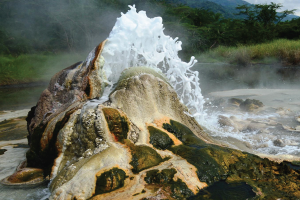 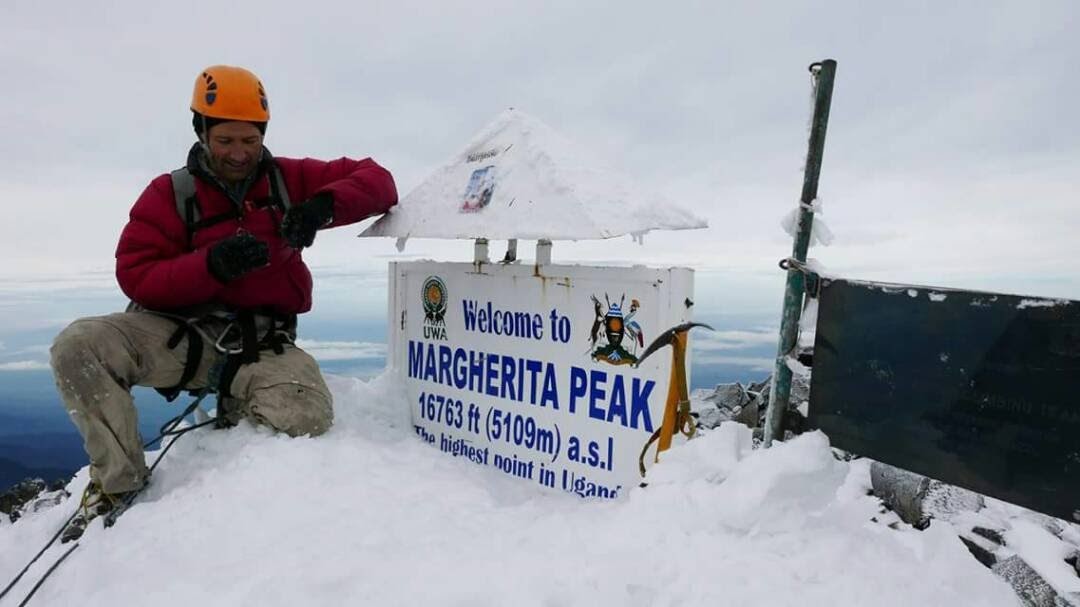