WHAT IS THE COST OF A GORILLA TREKKING PERMIT? 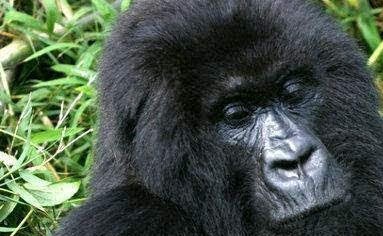 Bwindi forest was gazetted as a national park in 1991 and declared a UNESCO Natural World Heritage site in 1994. Bwindi impenetrable national park is one of Africa’s oldest forests, being one of the few that predate the arid conditions of the last ice age. The 325 square km forest has carpeted the margin of the Albertine rift valley for some 25000 years. During this time it has accumulated a remarkable biodiversity. Species counts include 350 birds,310 butterflies, 200 trees, 51 reptiles, 88 moths and 120 mammals

Bwindi impenetrable national park is Uganda’s most popular tourist destination and indeed the world’s most remarkable wildlife encounter the common activity being gorilla tracking across the misty slopes of bwindi forest,the other activities beings bird watching and nature walks. Bwindi is not only about gorilla s but is also home to a wide ray of primates which include chimpanzees, blue monkeys, l’hoest’s monkeys, black and white colobus monkeys etc. Bwindi also hosts some of the Albertine rift bird endemics such as the short- tailed warbler, Shelley’s crimson wing, Africa green broadbill and the blue ahead sunbird and the seven IUCN Red Data List species 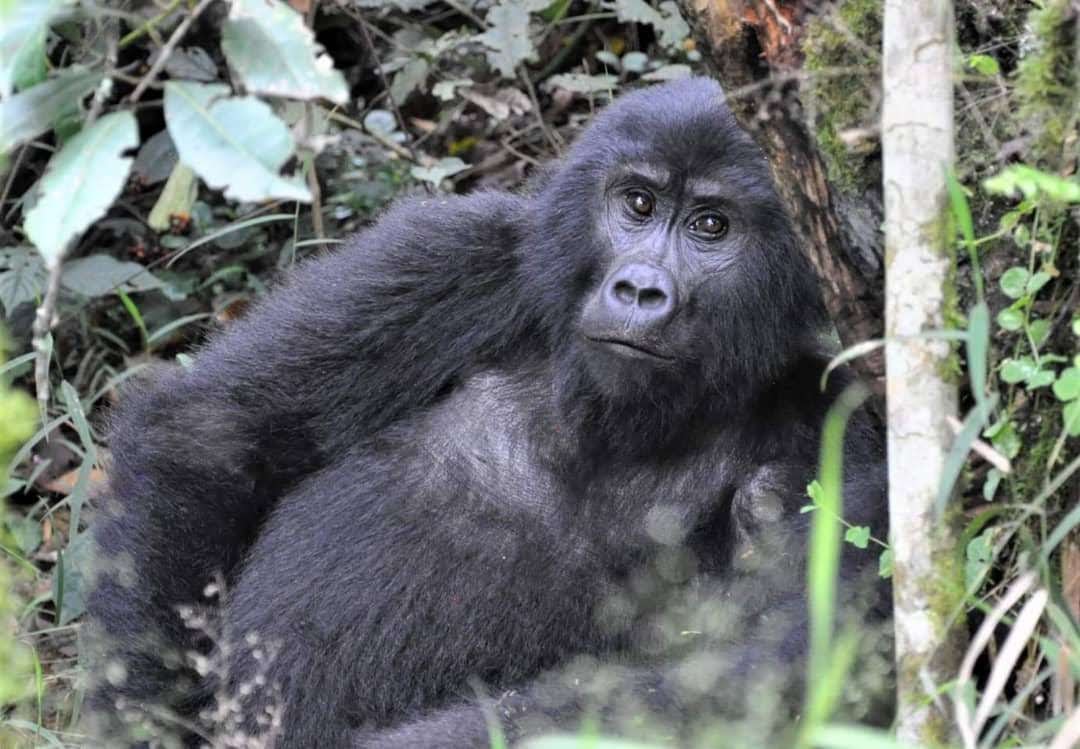